The project was developed in the Hardware & Software course, during the first year of my master of Science.
The output was to create an interactive object hacking a Jansjö Ikea lamp and transforming it by using the Arduino uno board.
I worked in a team of three people. Everyone of us participate in every step of the project development.
Mainly I contributed in the realization of the physical/electrical prototype; I organized the time schedule and work division;
I created digital contents and I've helped in filming the video part. 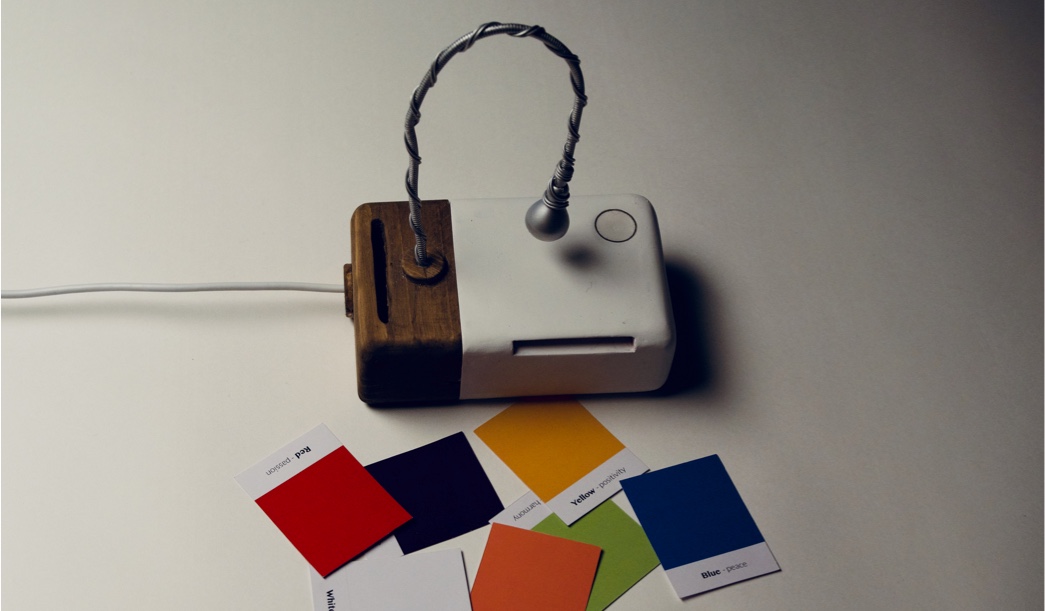 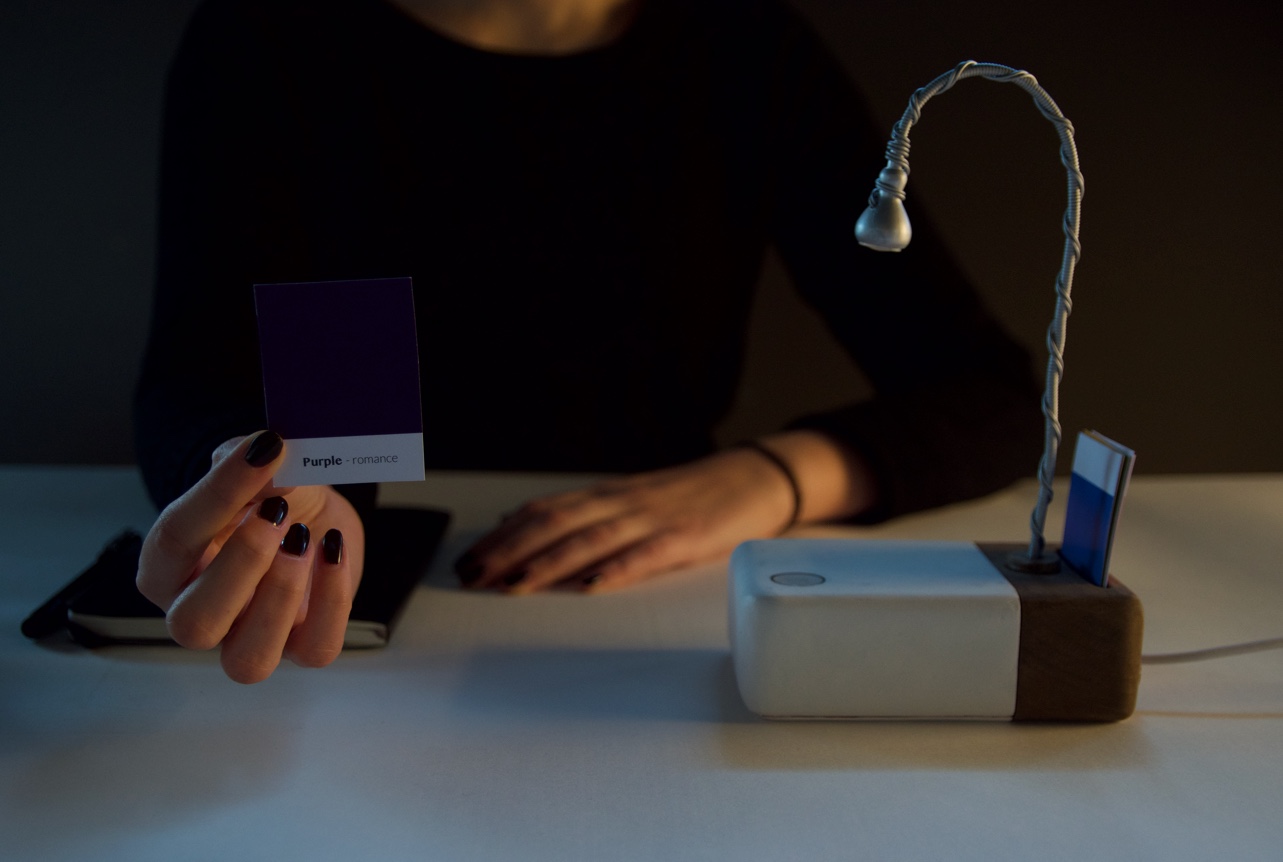 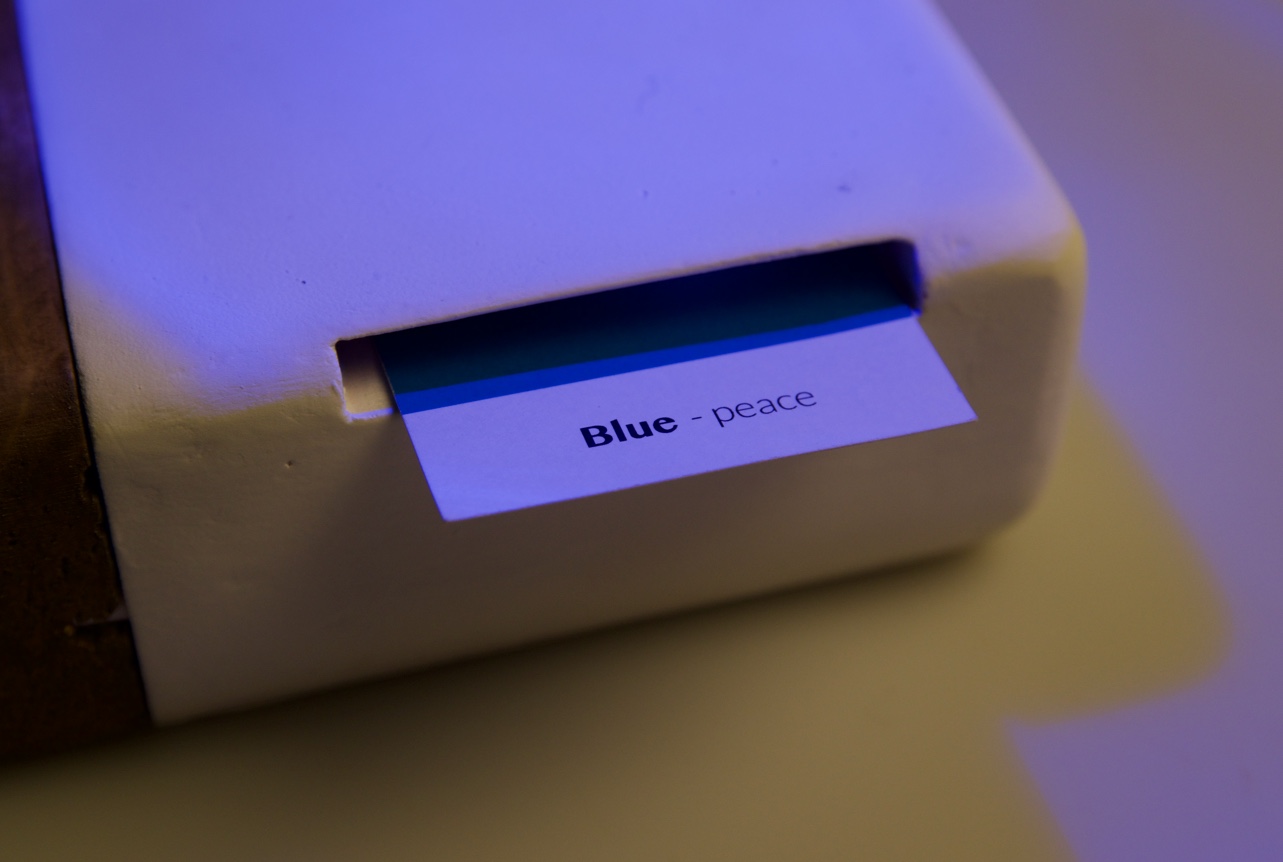 go back to projects